Check Out Our All New Podcast Resource Center! 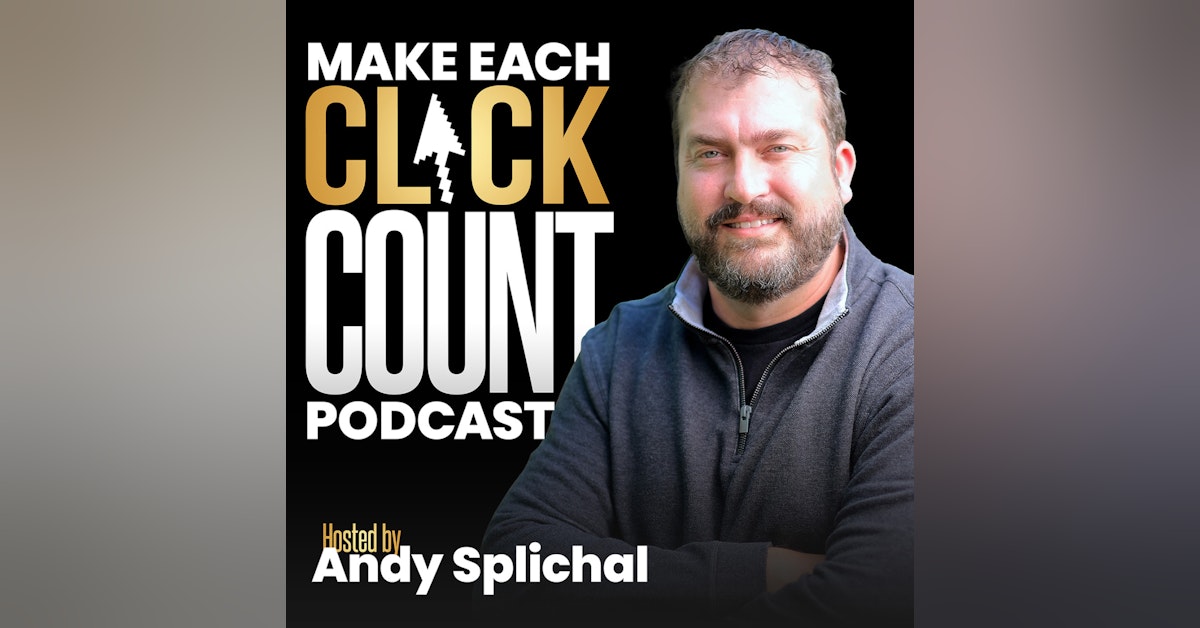 Google recently released an alert that they plan to change their Search Terms report to only show keywords that are searched by a “significant number of users”.

In this episode, Andy discusses what this means for advertisers and the ongoing optimization of their Google Shopping campaigns.

Along with what is possibly changes are ideas from Andy, on how advertisers can best prepare for a possible change in blocking unwanted searches from their Google Shopping ads. 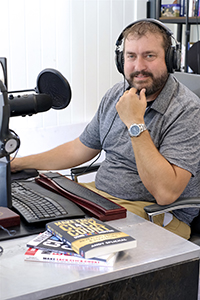 New episodes of the Make Each Click Count Podcast, are released each Friday and can be found on Apple Podcast, iHeart Radio, iTunes, Spotify, Stitcher, Amazon Music, Google Podcasts and www.makeeachclickcount.com. 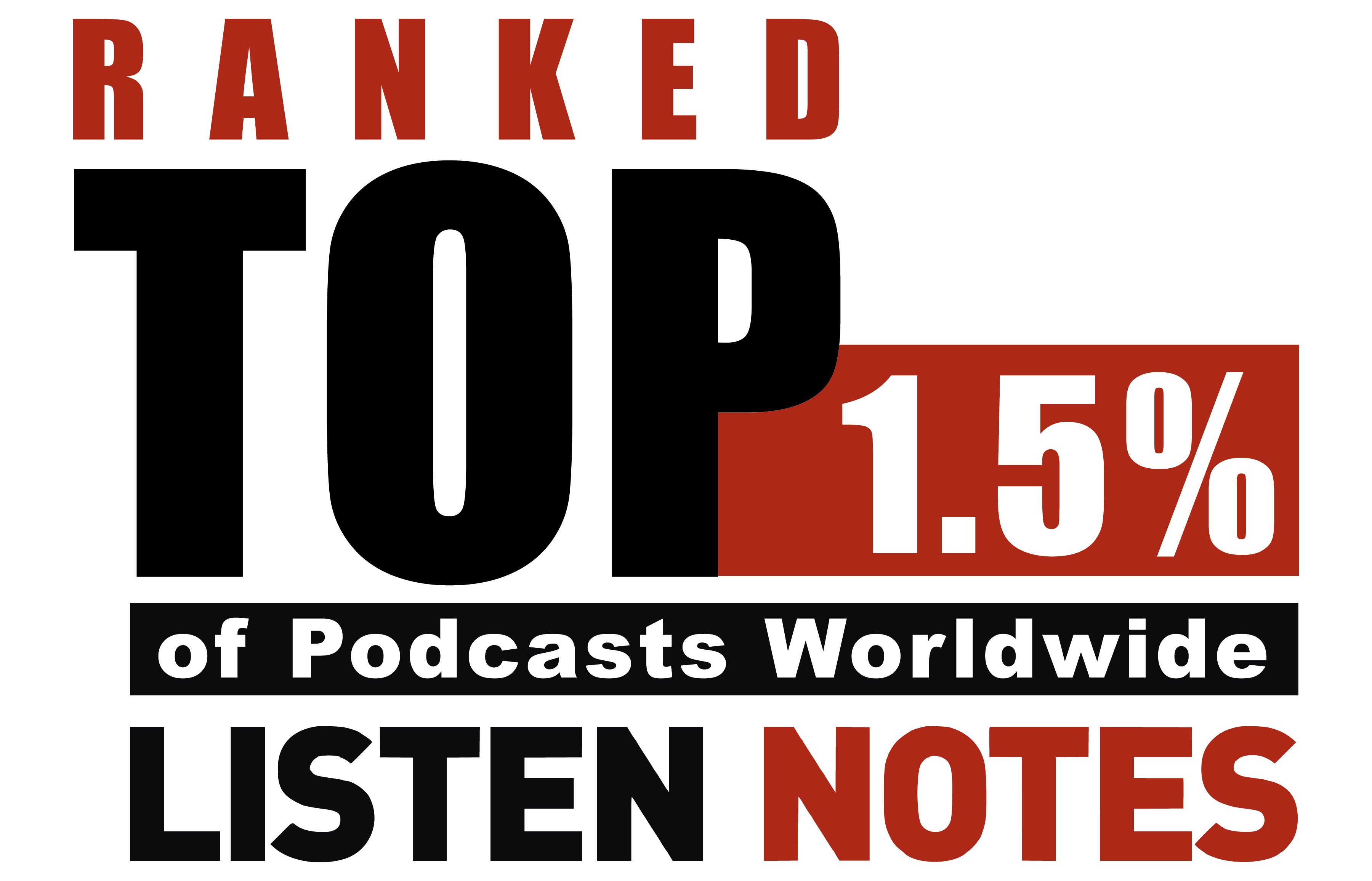